Laser technology is indispensable in ensuring accurate measurements and accurate positioning of materials in the production process. Unlike other tools and technologies, laser technology enables greater sensitivity when detecting differences and deviations and greater accuracy when measuring over greater distances, which ensures optimal utilization of materials, and thus lower production costs. 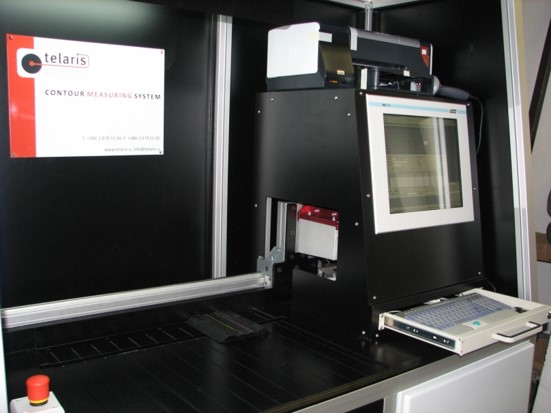 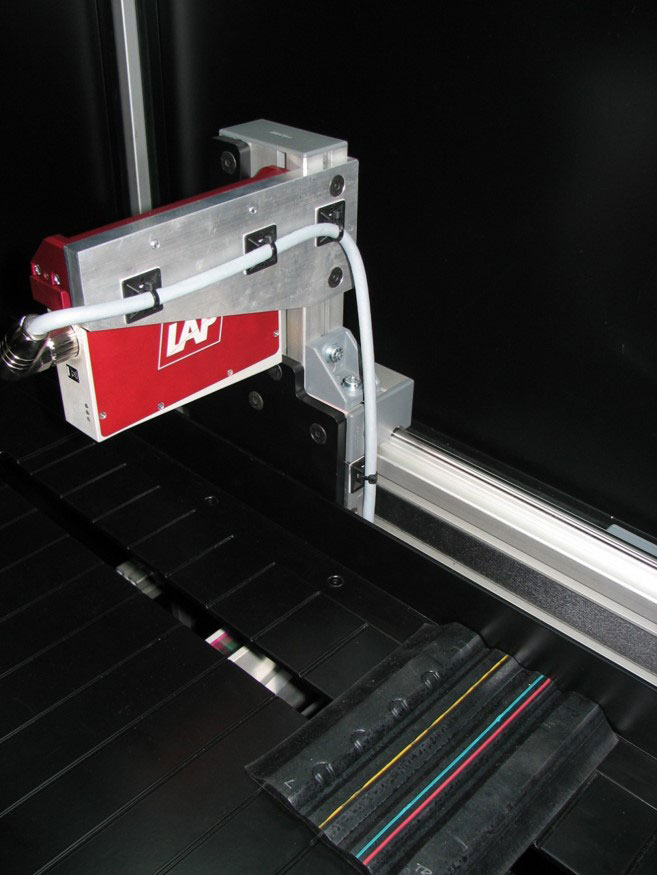 Light is an electromagnetic wave, and the result of the wave is a light beam. Laser light is produced by the production of an electromagnetic wave of a certain wavelength. Coherent light occurs where all photons have the same phase shift and the same polarization. At the same time, they produce a very high intensity, which is reflected in a strong light beam. This light propagates with little divergence and therefore remains strong over greater distances.

A laser is a device for storing energy, which is then instantly released in a very powerful beam of light. It consists of three basic parts:

Lasers and laser technology have great utility in various industries as well as in home use. Lasers are used in steel, wood, rubber and other processing industries for measurement, processing (cutting, welding, engraving) or positioning materials.

In medicine and related health industries, lasers are used in surgery, phototherapy, microscopy, positioning of patients, etc. In scientific research and development activities, lasers are used for the needs of holography, interferometry and spectroscopy. Their application is also present in astronomy, military activities, telecommunications and in construction and geodesy. 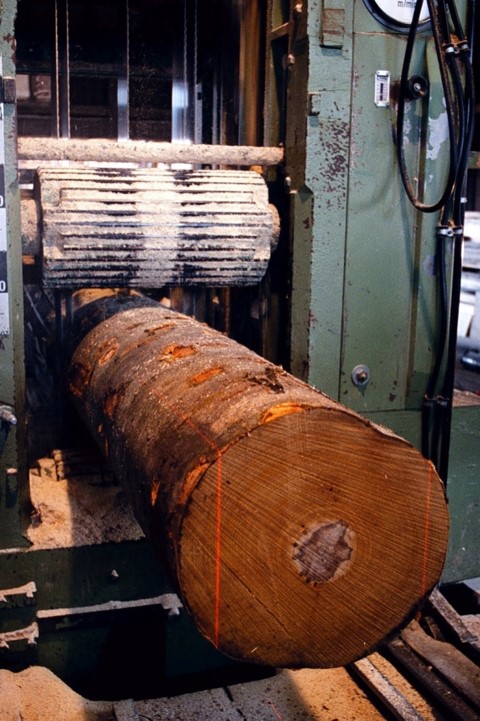 Do you have a question or are you interested in custom solutions?

This website uses cookies so that we can provide you with the best user experience possible. Cookie information is stored in your browser and performs functions such as recognising you when you return to our website and helping our team to understand which sections of the website you find most interesting and useful.

Strictly Necessary Cookie should be enabled at all times so that we can save your preferences for cookie settings.

If you disable this cookie, we will not be able to save your preferences. This means that every time you visit this website you will need to enable or disable cookies again.